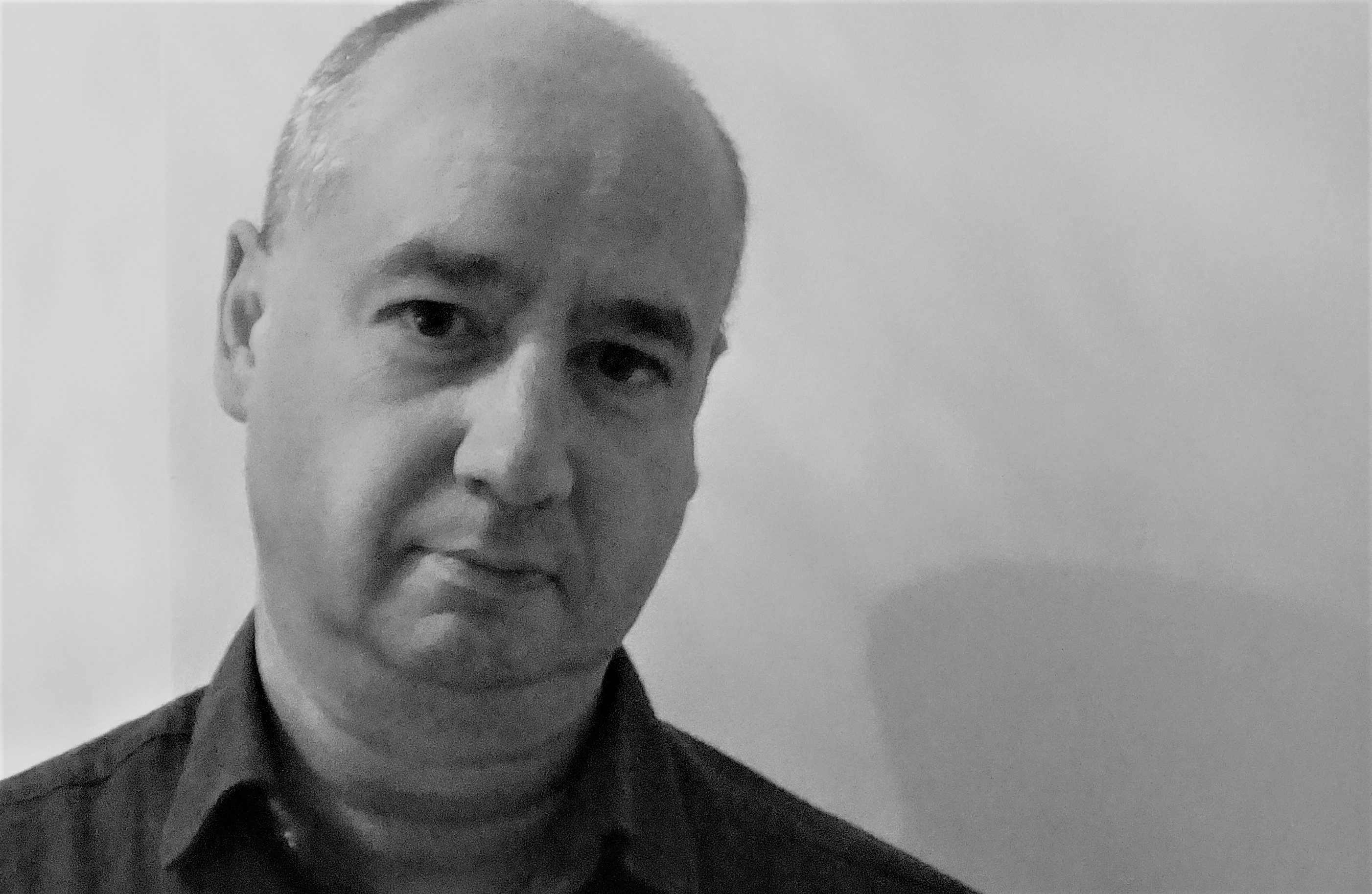 Philip Murphy is Professor of British and Commonwealth History at the University of London.

His first book, Party Politics and Decolonization (1995), was a study of the Conservative party and British withdrawal from Africa. He has subsequently published a biography of the British Colonial Secretary, Alan Lennox-Boyd (1999), the Central Africa volume in the series British Documents on the End of Empire (2005) and a study of the relationship between the British royal family and the Commonwealth, Monarchy and the End of Empire (2013). His latest book, The Empire’s New Clothes: The Myth of the Commonwealth, was published by Hurst in 2018.

He is also joint editor of the Journal of Imperial and Commonwealth History. Alongside British domestic and Imperial History, he also has a long-standing interest in intelligence history, and in international intelligence links.