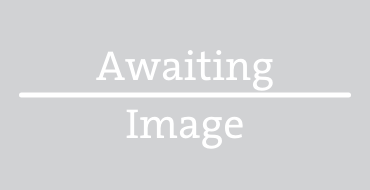 Andrew Blick, Director of History & Policy, is Senior Lecturer in Politics and Contemporary History in the Department of Political Economy, King's College London.

He specialises in the study of the UK constitution and democratic reform. He is the author of books on the history of special advisers to ministers, the office of Prime Minister, and of No.10 aides. HIs most recent works are Beyond Magna Carta: a constitution for the United Kingdom (Hart, 2015) and The Codes of the Constitution (Hart, 2016).

Andrew has worked in Parliament, in the Prime Minister's Office, No.10 Downing Street, and for a variety of think tanks. He is a consultant to democratic reform projects internationally, including in Pakistan, Ukraine, Turkey and Iran; and to international democracy promotion institutions. In 2015-16 he was expert adviser to a parliamentary panel on devolution and the future of the UK constitution, chaired by Lord Kerslake, former Head of the Civil Service. During the 2010-15 Parliament Andrew was research fellow to the first ever official public inquiry into the possibility of introducing a written UK constitution, conducted by the House of Commons Political and Constitutional Reform Committee.